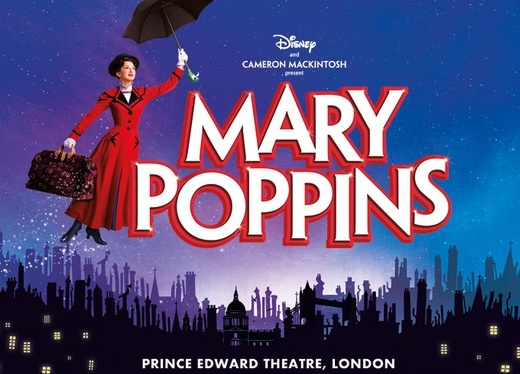 Here’s your weekly round-up of all the latest news in the London theatre scene. Find casting details for Tina, Mary Poppins, How Love Is Spelt, Phantom and more!

Noises Off will return to the West End from 27 September 2019 to 4 January 2020. Michael Frayn’s farce has played in locations around the world, including London’s Lyric Hammersmith Theatre. Now it’s back for a limited run. 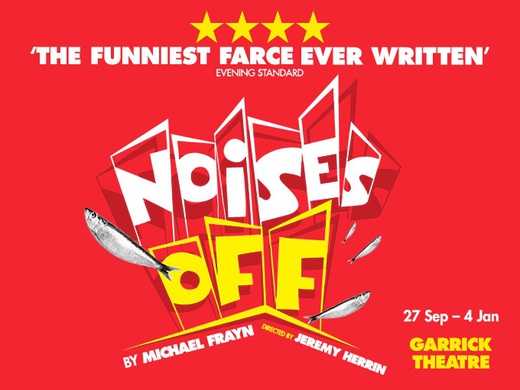 Michelle Collins (EastEnders, Coronation Street) will star in How Love Is Spelt at Southwark Playhouse. Joining her will be Nigel Boyle, Benjamin O’Mahony, Yana Penrose, Larner Wallace-Taylor and Duncan Moore. How Love Is Spelt opens 4 September.

Josh Piterman will play the Phantom of the Opera from 9 September. The Australian singer and performer will make his West End debut in the role. Joining him will be Danny Whitehead as Raoul, Britt Lenting as Carlotta and Richard Woodford as Monsieur André. The rest of the cast will continue in their roles.

Waitress extends at the Adelphi Theatre through 4 January 2020. Tickets are now on sale.

Dave Malloy will appear at Southwark Playhouse after the 19 September performance of Preludes. The Tony-nominated composer and writer will hold a conversation with Matt Wolf, free to audience members who have already purchased tickets for the evening’s show.

Clive Rowe will appear in Hackney Empire’s Dick Whittington and His Cat alongside Kat B and Tony Whittle. Rowe will play Sarah the Cook, with Kat B as Vincent the Cat and Tony Whittle as Alderman Fitzwarren. This year’s pantomime will run from 23 November 2019 to 5 January 2020.