Welcome to your weekly news round-up. Catch all the latest in the world of London Theatre right here at From the Box Office.

Matilda the Musical announces new casting. Elliot Harper will play Miss Trunchbull, with Sebastian Torkia as Mr. Wormwood and, starting next March, Carly Thoms as Miss Honey. Tilly-Raye Bayer, Olivia Juno Cleverly, Alex Munden and Zoe Simon will share the title role, marking the 100th Matilda to be cast in the show. You can meet the new Matildas in the video below.

On Your Feet will return to London in 2020. The production just ended its run at the London Coliseum and is now embarking on a UK tour. Dates and casting for the London return have yet to be announced.

Jeremy Secomb will star in Reputation. This new musical by Alick Glass, set in the 1930s, will make its world premiere at The Other Palace Studio in November. Jeremy Secombe (Sweeney Todd, Les Misérables) will be joined by Maddy Banks (The Band), Ed Wade (Fiddler on the Roof), Cory Peterson, Lauren Ingram, Charlie Dennis, Ashleigh Cavanagh and Eleanor Tollan. Directed by Warren Wills, Reputation runs 5 to 14 November. 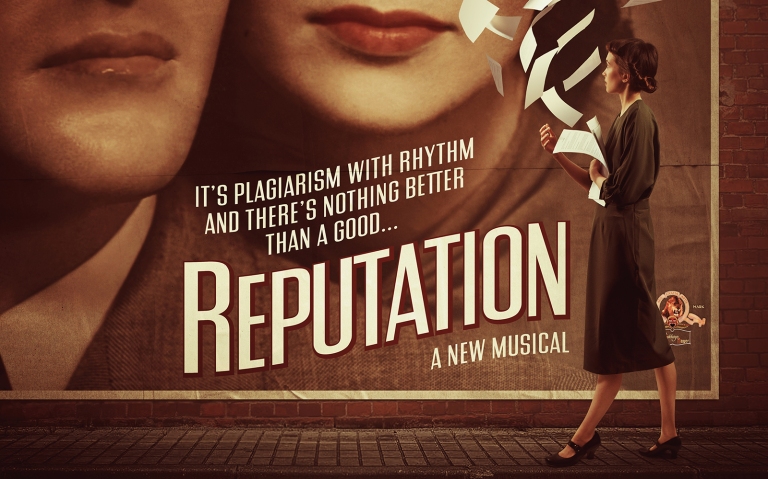 The Secret Diary of Adrian Mole Aged 13¾ will close 28 September. The musical opened in London on 15 June and is currently playing at the Ambassadors Theatre.

Disney’s The Lion King will hold a gala performance on 19 October. Celebrating 20 years in the West End, the event will support the Elton John AIDS Foundation and the Royal Academy of Music. Tickets for the gala are on sale now through the show’s website.

Janie Dee will star in the European premiere of The Niceties. Eleanor Burgess’ play about an ambitious black student and her white professor runs at Finborough Theatre from 1 to 26 October. Janie Dee will star as the professor, Janine. Her past credits include the National Theatre productions of Follies and Carousel. Joining her will be Moronke Akinola as the student, Zoe.

The Girl Who Fell will receive its world premiere at Trafalgar Studios next month. Directed by Hannah Price, Sarah Rutherford’s darkly funny play is about loss, guilt and snapchat. The production stars Navin Chowdhry, Rosie Day, Will Fletcher and Claire Goose. The Girl Who Fell runs from 15 October to 23 November.